Since the beginning of time, bridges have helped people (and their possessions) get from one place to another. An integral part of connecting populations and transporting goods, life without bridges would be quite difficult to say the least.

Rooted in natural elements and wood, modern bridges have come a long way since their inception. And steel bridges are no exception. Used to build structurally sound bridges for decades, steel has resulted in some of the most beautiful bridges in the world.

Here are six of the most stunning steel bridges (in no particular order): 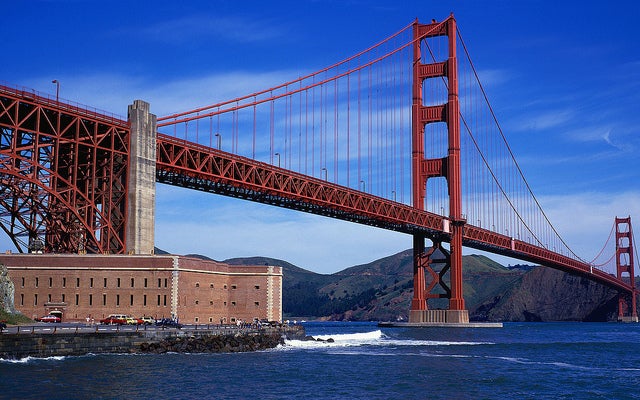 Completed in four years (and under budget), the Golden Gate Bridge has been a much-loved landmark since 1937. One of the most photographed bridges in the world and one of the seven civil engineering wonders of the United States, the Golden Gate Bridge is a cherished steel structure. Once claiming the longest suspension span, San Francisco’s pride is painted “international orange” to enhance its visibility for passing ships. 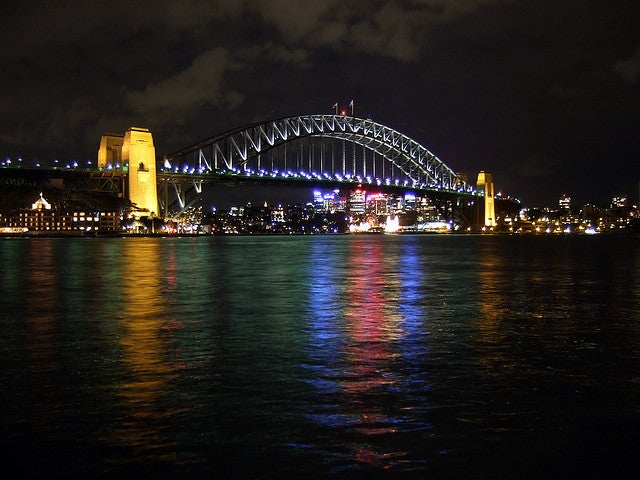 One of Australia’s most recognized and photographed landmarks, Sydney’s Harbour Bridge is the world’s largest steel arch bridge. In fact, the arch is responsible for record tonnage erected in one day with 589 tonnes of steel erected on November 26, 1929.  With construction beginning in 1924, it took eight years and $4.2 million to complete the bridge. 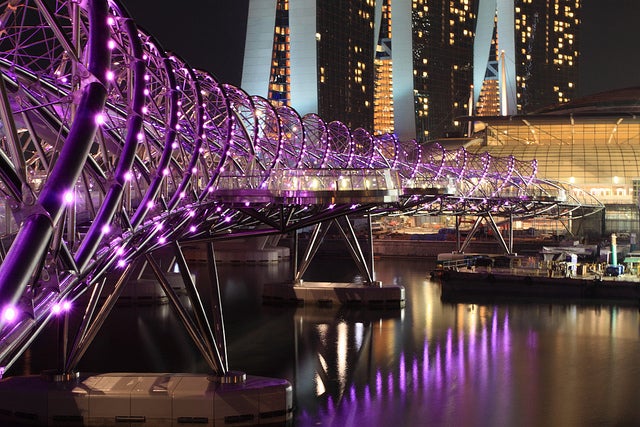 Named for its resemblance to DNA, The Helix Bridge is the world’s first curved “double helix” pedestrian bridge. Located in Marina Bay, Singapore, the bridge took two years to complete, opened in 2010 and is 280 meters long. 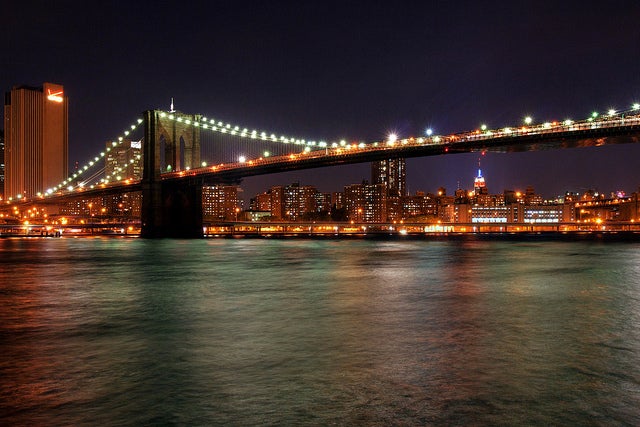 Taking 14 years and $15 million to build, the Brooklyn Bridge opened on May 24, 1883, connecting Brooklyn and Manhattan. The world’s first steel suspension bridge, it carries approximately 150,000 vehicles and pedestrians every day. 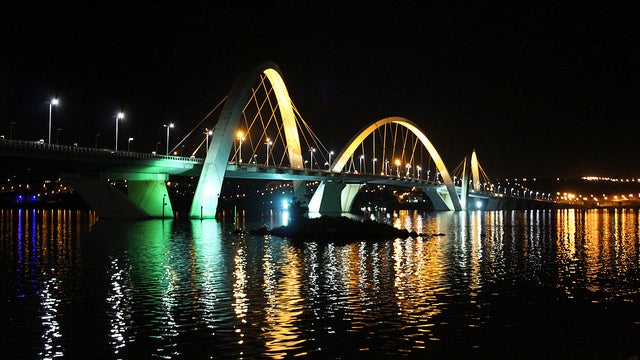 Completed in 2002, the Juscelino Kubitschek Bridge in Brasília, Brazil was named for the former Brazilian president. A steel and concrete bridge that spans Lake Paranoá, the 200-foot steel asymmetrical arches were built to support the deck’s weight. One of Brasilia’s most popular landmarks, the JK Bridge has won several design awards including the Gustav Lindenthal Medal at the International Bridge Conference in 2003. Located in Shanghai, China, Lupu Bridge is a three-span steel arch bridge with six lanes and two pedestrian walkways for sightseeing. The world’s longest steel arch bridge, Lupu Bridge also serves as a tourist destination, allowing visitors to climb 300 steps to the platforms situated at the top of its arches.